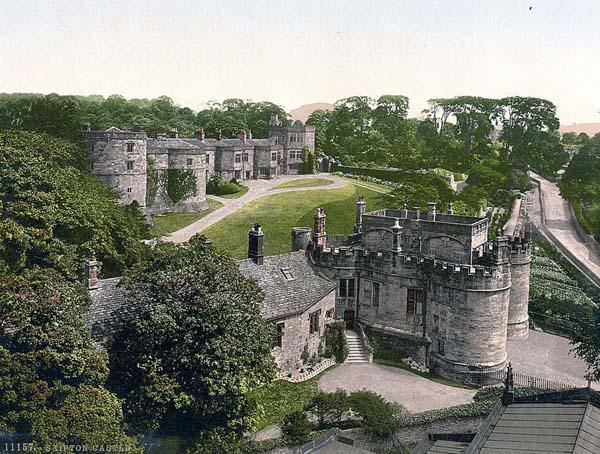 Pic of David & Dilys will be uploaded when they return from the UK!

Our spotlight today is on an English couple, David James Snowden and Dilys Lesley Snowden. David and Dilys are originally from Yorkshire, England.  They live in the Village of Mallory and have lived in the Villages for nine years. They have been members of the VBC for two years and playing billiards for about three years.

David plays billiards Monday,Tuesday,Thursday and mixed doubles on Sundays. He loves to play Monopoly and his special interest is English history. Prior to his retirement, he worked for Price Waterhouse as a chartered accountant and did a lot of traveling in Europe.  When he was young he did “fell walking”  which is hiking over rough terrain and going from one youth hostel to another.

Dilys and Dave have been married for forty-six years.  They met on a blind date and their courtship was difficult because they lived in different towns and had no car...but love prevailed.

Not only does Dilys plays billiards three times a week, she is also into bocce, pickleball and golf.  In her spare time, she plays Mah Jong and Whist and works on her knitting, scrapbooking and memory books.  Her name, Dilys, is a Welsh name given to her by her aunt.

Dilys is also into clowning.  As a clown, her costume consists of long yellow hair, a bowler hat, spotted shirt , striped trousers, and shoes with poppies on them  She chose Poppy for her clown name because of the poppy fields in Flanders.

Her occupation prior to retirement was Headteacher of a primary school with students from three to eleven years old.  She was the president of the Business Professional Women’s Club of Bradford and District, president of the Ladies' Conservative Luncheon Club, and she was on the Board of Govenors for Bingley Voluntary Action Group which oversees all voluntary activity groups.

They recently returned to England for a special visit.  Their eldest son and wife had their first baby, Marnie Victoria.  Even though Dilys and Dave have Skyped to see their new grandchild, there is nothing like holding a newborn in your arms.